What are the chances that you can see an eclipse or a shooting star from space?

How long would it take to get to Mars?

Can you pop spots in space?

Is there shops on the space station?

Has there ever been times where you can’t see an end in sight when doing your projects? how do you overcome it

If someone is (hypothetically) born in space, what passport would they get? (1 Comment)

What would your first course of action be if the rocket went of course?

Is there a core in the moon allowing it to have somewhat stronger gravity than empty Space?

What is meant by an Antarctic winter? And what happens during one?

does a black hole have a outward motion instead of sucking everything into oblivion? is that why the black hole near us (1 Comment)

Is there just one big universe that is expanding, or are there lots of smaller universes that keep multiplying? (1 Comment)

Do you think there will be many more elements discovered in our solar system? What about other exoplanets? (1 Comment)

Is this a lifetime experience for you and is this a privilege that you will remember for ever? (3 Comments)

How big is the Concordia station and what is it like to live there?

ASK the Astro Support Team any questions you have about science.

CHAT with the Astro Support Team in a 30 minute long text chat booked by your teacher.

VOTE for your favourite Astro Support Team member to win a £500 prize to spend on communicating more science. 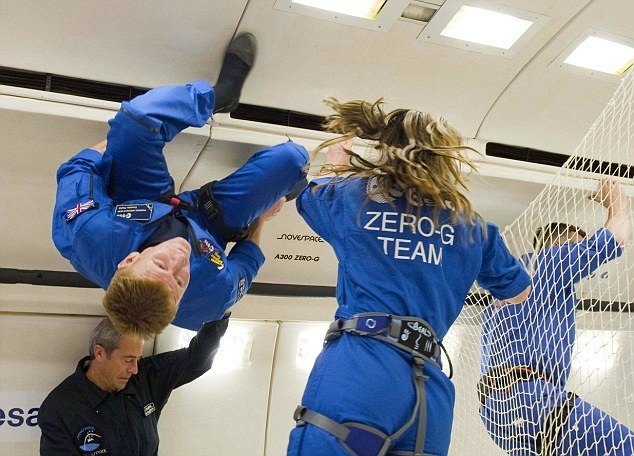 As a space-based muppet might have said: It ain’t easy becoming an astronaut…

In fact, Tim Peake has been training for over 6 years for his trip to the thermosphere. During this time Tim has spent 12 days on the seabed, learned Russian, and ridden the famed ‘Vomit Comet’. He’s been to Canada, USA, Russia, Japan and Europe in his quest to learn everything he’ll need for his 6-month stay on the ISS.

And he’s not done this alone. As part of his training he has interacted with dozens of people who are experts in many different areas: medics who understand the special strain that space places on the human body, engineers who designed robotic arms he will manipulate, instructors who specialise in the many unique procedures that microgravity requires, and the scientists whose experiments Tim will be carrying out in the Columbus lab module.

In the Training Zone you will meet some of these people, and others whose work in science and engineering contributes to human space missions on the ISS.